BISHKEK - The presidential elections in Kyrgyzstan should be held no later than Jan 10, Prime Minister Sadyr Zhaparov said Friday.

Consultations on the date for the elections will be held, Zhaparov said at an extraordinary session of the parliament.

Zhaparov proposed lowering the threshold to enter parliament up to 5 percent, and reducing the electoral deposit from 5 million Kyrgyz soms (62,000 US dollars) to 1 million soms (12,000 dollars) as well as the number of deputies from 120 to 90 or 70.

"When such a parliament comes, then we will be able to go for constitutional reform," he said.

Zhaparov on Thursday declared himself acting president of the country after President Sooronbai Jeenbekov resigned hours earlier amid ongoing protests in Bishkek.

The protests began following the Oct 4 parliamentary elections, with the participation of 16 political parties. Preliminary results showed that four parties crossed the 7-percent threshold to enter the parliament.

Some parties which failed to meet the threshold organized nationwide protests the next day, demanding the annulment of the results and claiming gross violations. The protests brought about clashes between police and protesters.

Kyrgyzstan's central election commission later annulled the results and said it would announce the date for new parliamentary elections by Nov 6. 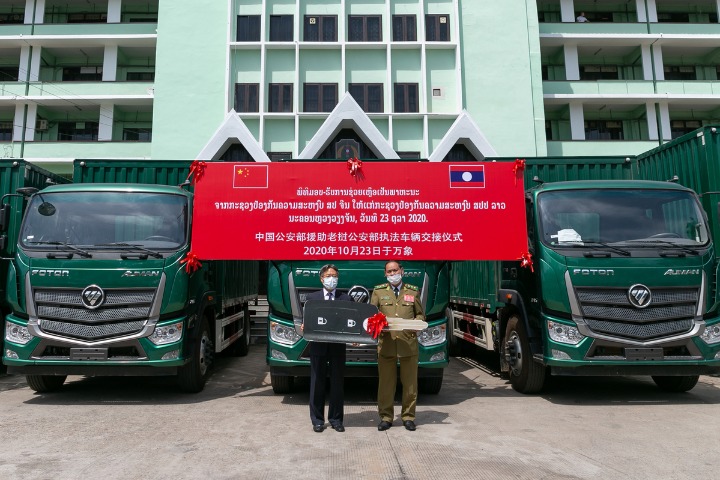 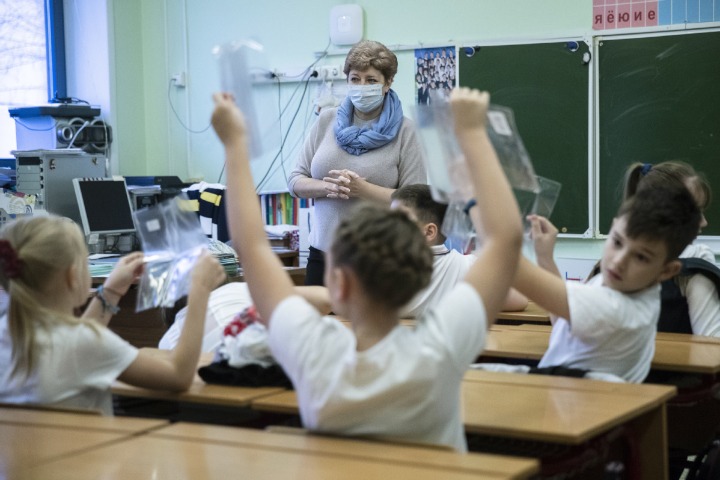 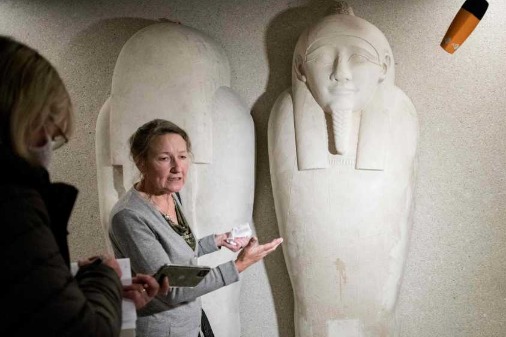 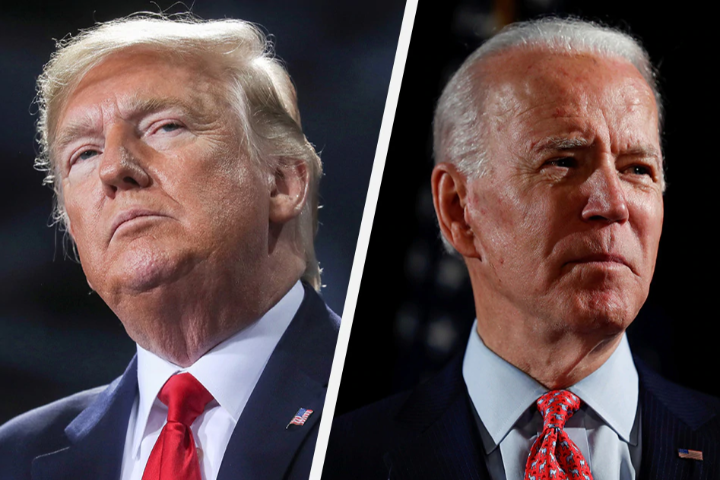 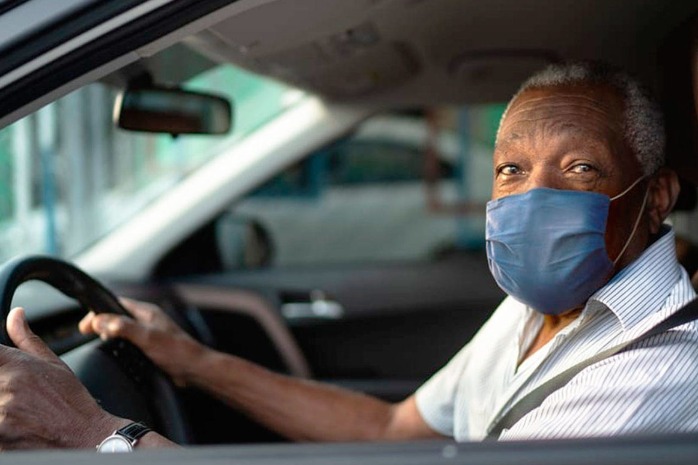 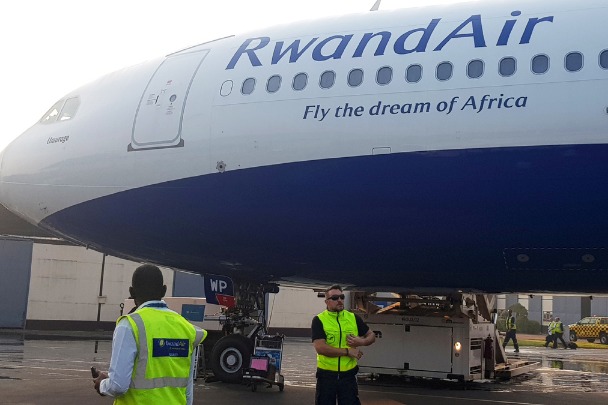